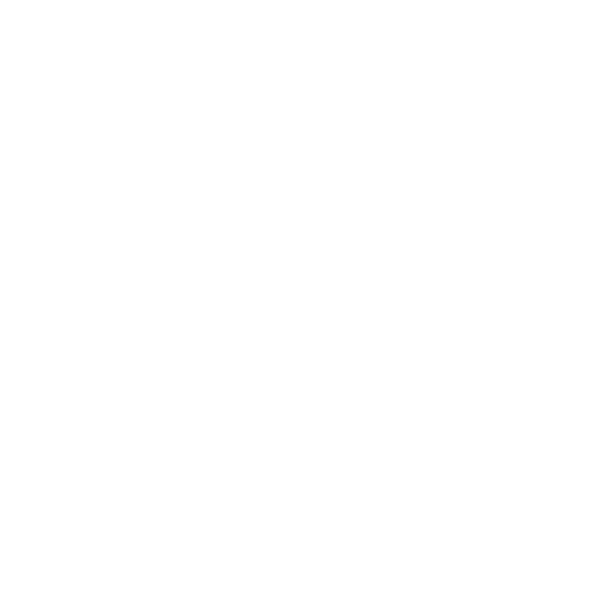 Remove all political alignment with the EU

There will be no political alignment with the EU.

We’re serious about providing clear, up-to-date, non-partisan information. We focus on being consistent and fair in how we reach our verdicts, and always explain our reasoning. But there is always room for debate. So if you see it differently, we’d love you to tell us why. Or even better, submit an edit.

If you do, you can receive emails when there are updates to policies in this category.